Over the past few years, we’ve witnessed a generation of young people from around the world set the tone for the urgent action we must take if we’re to mitigate the climate crisis. Despite their expertise and passion, youth voices are still, in large part, being ignored by the political establishment. As a result, some young activists have taken things into their own hands by launching legal challenges against governments and big business, and the Youth Action against Climate Change All-Party Parliamentary Group (APPG) is committed to championing their voices in Westminster.

On 10 July, the APPG met with youth activists from across the UK to hear about how they were instigating change through climate litigation and how MPs could get involved. Relaunched this summer at a critical time pre-COP 26, the Youth Action on Climate Change APPG creates a platform to elevate youth voices on climate change and environmental degradation, giving young people the opportunity to interact with politicians and experts on a variety of topics via panel discussions and Q&A sessions. The group also provides a forum for politicians to proactively seek out the voice of youth when working on key environmental legislation and other initiatives.

“We need to act now because it’s already too late”

During our July meeting, members heard from three youth activists, including climate justice activist Mikaela Loach, who informed Parliamentarians about the legal action being taken by the Paid to Pollute campaign. The campaign calls for an immediate stop to the billions of pounds of public money that has been channelled into the oil and gas industry.

Our second speaker, Poppy S. spoke on behalf of the Wales Youth Climate Ambassadors at Size of Wales on the importance of rapid action.

Our final speaker was Nyeleti Brauer-Maxaeia representing the Choked Up campaign, comprised of a group of four teenage girls living in areas affected by air pollution. Looking at the intersection between health, economic inequality, and environmental degradation, the Choked Up team are calling for right to clean air to be enshrined in effective legislation.

All three panellists made clear that not only does government and business need to listen to young people and take urgent, systemic action now, but action that takes into consideration the issues of injustice that climate change exacerbates, a sentiment that was reflected in the ensuing Q&A with members and parliamentarians led by APPG Chair John McNally MP. Among those in attendance was Kerry McCarthy MP, Shadow Minister for Transport who echoed the need for holistic and, crucially, inclusive change around the issue of air pollution as it impacts socio-economically deprived communities across the country.

As the UK enters the months and weeks before hosting the COP 26 in Glasgow, it is unquestionably crucial we use this time to ensure government recognise the voices of youth. The key takeaway from youth activists on climate litigation is that they cannot take action alone. It is up to Parliamentarians to lend support and help champion their voices – whether that’s through raising awareness of causes in Parliament, to supporting local constituents at events.

If you’d like to get involved in the APPG, or if you know of a young person or school in your constituency who would be interested in taking part, please don’t hesitate to get in touch using the contact details below.

InterClimate Network provides the secretariat for the Youth Action Against Climate Change All-Party Parliamentary Group. For any enquiries or if you would like to get involved, please contact Rupali Nahar-Williams at appg@interclimate.org. 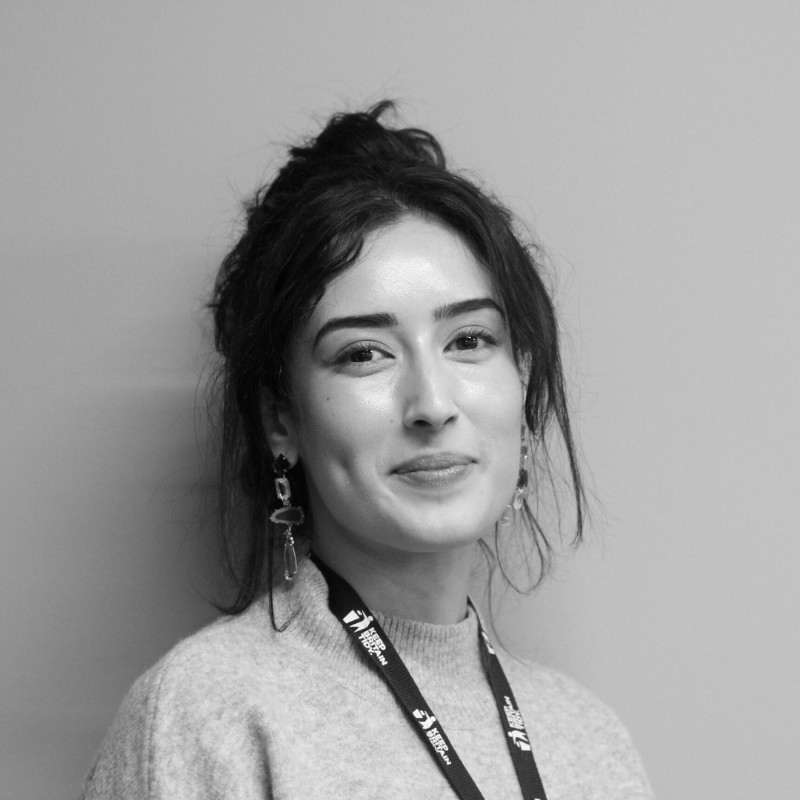 Rupali co-ordinates InterClimate Network's role as Secretariat of the Youth Action against Climate Change APPG, and is also a trustee of the charity.