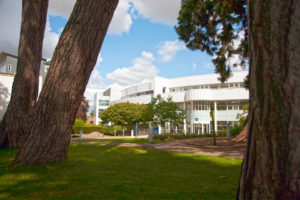 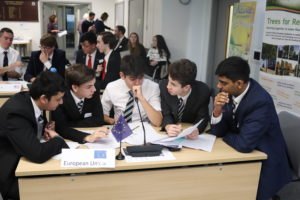 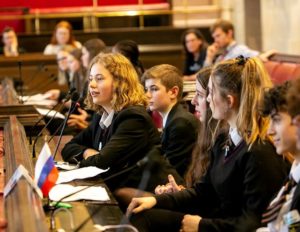 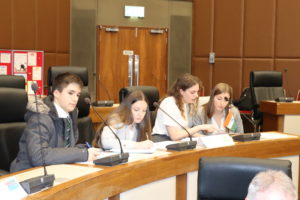 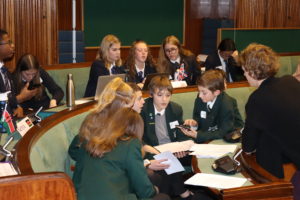 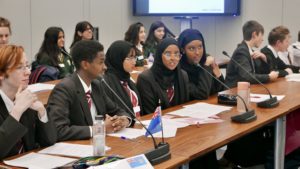 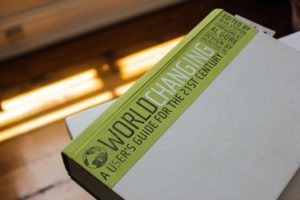 Vision21: Politicians on the spot

Politicians were challenged by Sixth Formers on Climate Change and behaviour at and event on 18th October when Vision21 in Cheltenham celebrated their 25th Anniversary! 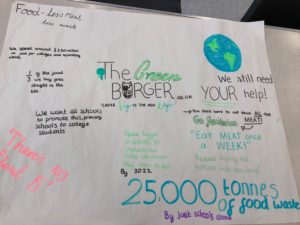 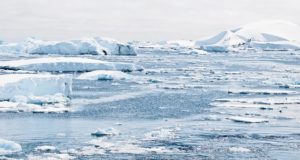 Reading students played a big part at Reading’s 3rd Climate Strategy Consultation on 13th June 2019. Their contribution at ICN’s Reading Climate Conference in 2018 had been mentioned when the Council motion declared a Climate Emergency in February. 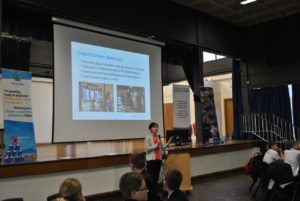 Students at Go Green Day at Dinas Brân school, Llangollen generated 150 ideas about travel, energy, single-use plastics, and food waste. The school council met with councillors in May to press for removing all single-use plastics from school. 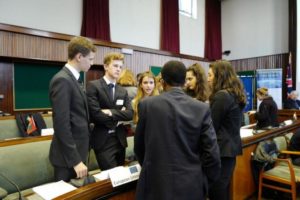 Teams of students from secondary schools in four areas met to carry out their own COP24 debate on progress towards the Paris Agreement and try to negotiate raising ambition for more action. 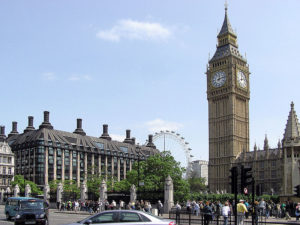 ICN was delighted to hold its National Summit 2018 in Portcullis House, Westminster. The Summit was the culmination of our 3-year ‘Climate Voices I’ project. The Programme provided opportunities for 13 – 19 year olds to broaden their critical knowledge of climate change and develop their voices on climate issues through work and debate with decision-makers. 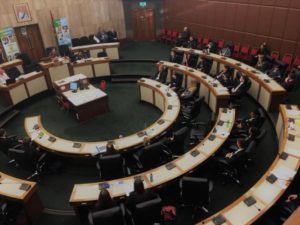 Echoing the November COP23 climate talks in Bonn, young people from secondary schools showed the world how to raise global ambition at four dynamic meetings in their local Council Chambers. 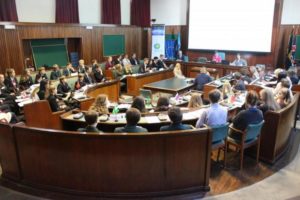 Running at the same time as the crucial COP22 climate talks taking place in Marakkesh, 175 young people from 14 secondary schools in Cheltenham, Reading and South Gloucestershire showed the world and their local politicians the way forward.

As United Nations delegates gathered in Paris for COP21 we were pleased to run a series of model Climate Conferences for secondary school students across the South West and South East of England.

Want to attend an event?

Contact us to find out get more information about future events