Businesses from over 56 countries have joined the call to make ‘nature impact disclosures’ of products to be made mandatory by the year 2030. Out of the 330 businesses, that have urged world leaders to make the change at the COP 15 conference, H&M, Nestle and Sainsbury’s stood out as some of the largest.

COP15, taking place in December 2022 in Montreal, sees the issue of protecting biodiversity in the spotlight, as nations seek to agree on a new Global Biodiversity Framework. Their goal is to combat the crisis that threatens over one million plant and animal species with extinction. The UN Taskforce on Nature-related Financial Disclosures, “is developing a new disclosure framework for businesses and financial institutions to assess and disclose how they impact on, and are impacted by, nature.” Through the current consultative process, businesses and financial institutions are guided through mitigating and measuring the risks that their ventures yield for the environment.

This programme opens new doors for cooperation between policy actors like UNEP and the private sector, as cooperation aims to “turn challenges into opportunities” for businesses looking to be more sustainable and consumers, looking to understand how their products are sourced. The combined firms are urging Heads of State to move beyond voluntary actions, recognising the role that they must play in addressing their impacts.

In 1992, at the Rio Earth Summit, governments established three UN conventions to manage climate change, the loss of biodiversity and desertification. Some experts now believe that this division is a mistake, as all three are driven by emissions of carbon dioxide. Many see the COP26 conference in Glasgow as the beginning of a new era, with new pledges to protect forests not only protecting the world’s essential carbon-sinks, but also maintaining biodiversity and mitigating the effects of desertification.

“If we are expecting new forests to suck up a chunk of excess emissions by 2050, knowing how to plant trees, restore wetlands and peatlands is going to be absolutely key. We have looked extensively at farming, forests, soils and all the complex ways land can absorb carbon, because none of this is simple, and even scientists are still grappling with some of these issues.”

This understanding that corporations can have a part to play in protecting what are mapped as ‘‘‘must-not destroy’ ecosystems’ sees companies venturing into what is traditionally seen as the responsibility of the state, providing a framework for companies to take part in the protection of key areas domestically, thus drawing more actors like consumers and executives into the discussion of biodiversity.

According to the World Bank, there is a $3.5 trillion annual business opportunity associated with four steps towards a green economy:

These are the steps that are widely acknowledged by the companies lobbying their governments to take the necessary steps, making this an inevitability.

A report by the IUCN,  a membership of government and civil society organisations, concluded that over half of the world’s total GDP is dependent on nature and its services, underlining the need for the use of nature impact disclosures and the responsibilities of the ‘ethical consumer’. The IUCN sees corporate involvement as a key piece in preventing a ‘tragedy of the commons’ and emphasises that harnessing the economic growth from a nature-positive economy in the food, land and ocean-use, including forest restoration, sustainable aquaculture and plant-based meat alternatives, as described in detail by the World Bank report. However, of the 810 companies surveyed, only 15% reporting opportunities, report nature-related opportunities. This shows how ‘untapped’ the market is and despite the best efforts of governments and NGOs, more is needed to show the private sector how to harness its potential.

With 1 million species at risk of extinction, it is clear that immediate action is needed to prevent ecosystems across the globe from going into free-fall. So far, the world has fallen short on all of its biodiversity targets agreed in Japan in 2010, with the UN’s biodiversity head saying:

“Earth’s living systems as a whole are being compromised. And the more humanity exploits nature in unsustainable ways and undermines its contributions to people, the more we undermine our own wellbeing, security and prosperity,”

The combined annual revenues of the companies calling on world leaders to make the change totals $1.5 trillion, meaning they clearly do not lack economic importance or influence. The questions arise from how nature impact disclosures will be implemented and the true impact of ‘labelling’ when companies can continue environmentally damaging practices whilst spending a comparatively small amount of money on ‘doing the ethical thing’ and disclosing the impact their products have on nature instead of discontinuing harmful practices. An IUCN report from last year acknowledges that while businesses are beginning to disclose, only 1% of disclosing companies are reporting nature related risks, compared to the 98% reporting climate related risks. This prompts fears that the disclosure system could be hijacked by a ‘greenwashing’ agenda, with companies intent on following through with labelling climate risks that are more noticeable in the popular eye, instead of addressing how their actions affect other major issues that gain less attention like biodiversity and desertification.

This is where the TCFD comes in. The Task Force on Climate Related Financial Disclosures or TCFD, consists of 31 members from across the G20, representing both preparers and users of financial disclosures. Chaired by Michael R Bloomberg, founder of Bloomberg L.P. and a former mayor of New York City, the TCFD brings policy makers and corporations together, promoting business models in tune with the climate crisis.

“The Task Force’s report establishes recommendations for disclosing clear, comparable and consistent information about the risks and opportunities presented by climate change. Their widespread adoption will ensure that the effects of climate change become routinely considered in business and investment decisions.

Adoption of these recommendations will also help companies better demonstrate responsibility and foresight in their consideration of climate issues. That will lead to smarter, more efficient allocation of capital, and help smooth the transition to a more sustainable, low-carbon economy.”

Bloomberg is set to take centre stage in Montreal in December as more companies join the Business for Nature coalition calling on Heads of State to take action. The statement from the more than 330 businesses concludes:

“This won’t be easy, but it must happen if we are serious about achieving the Convention on Biological Diversity’s 2050 Vision to ‘Live in Harmony with Nature.” 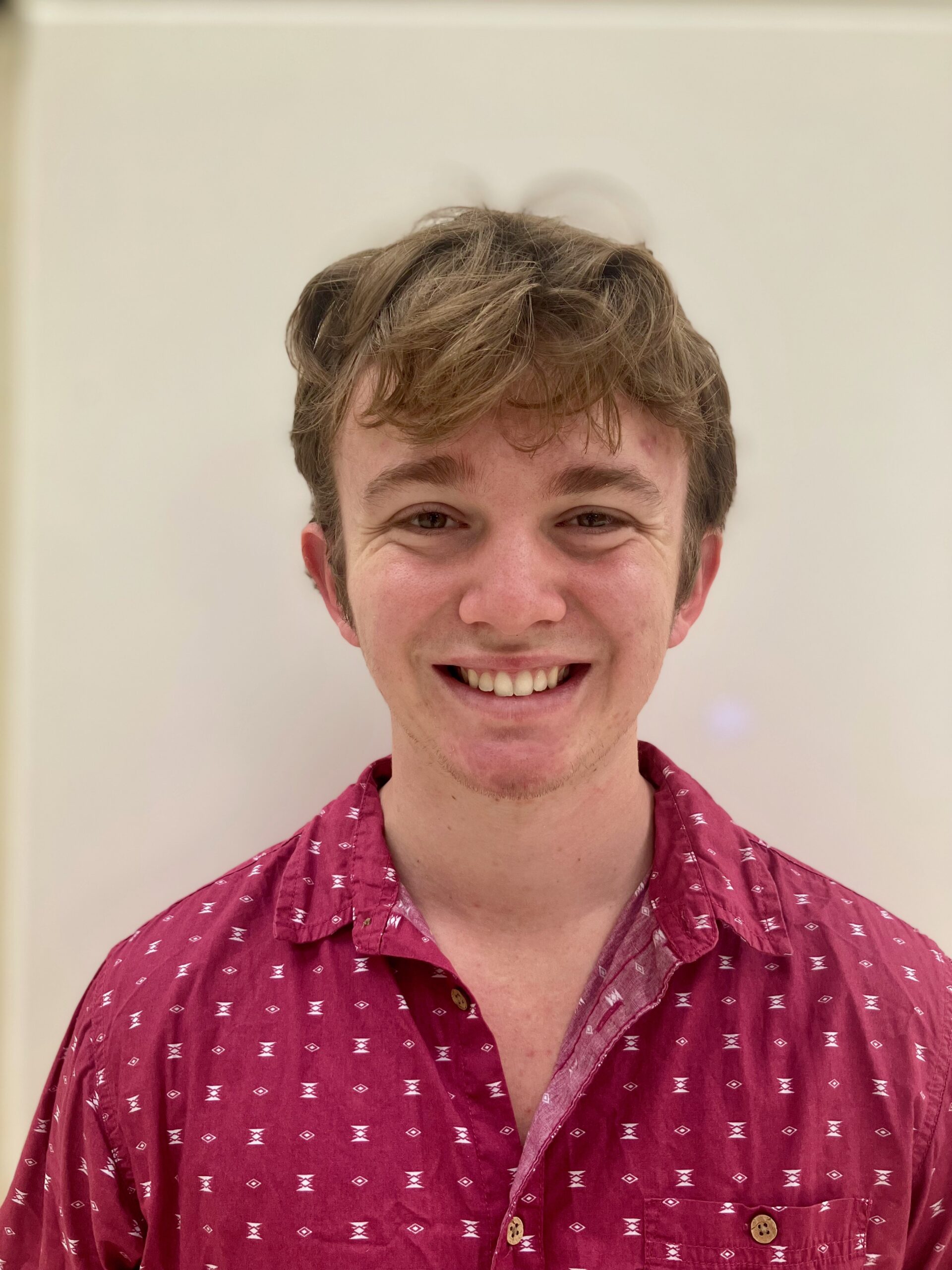 Charles Smerdon is a third year Undergraduate at the University of Exeter, studying International Relations and Arabic. He has a keen interest in the different ways in which countries prioritise sustainability commitments.