In the build-up to the United Nations Climate Conference (COP26), InterClimate Network is offering students the opportunity to quiz experts, politicians and business leaders about climate change and what to expect from the Glasgow summit.

In this interview, Sarah Olney MP, Liberal Democrat spokesperson for energy and climate change, answers questions about the challenges faced in addressing climate change and whether young people are paying the price for the mistakes of older generations.

Why is this year’s UN Climate Conference (COP26) so important?

This COP is the most important set of climate negotiations since the Paris Summit in 2015.  It will be the first time that countries will be expected to implement their climate pledges rather than negotiating the processes.  The Liberal Democrats want the UK to fully grasp this opportunity to influence countries across the world to legislate for net zero and achieve it as soon as possible. Hosting this conference is a huge responsibility, and a first for the UK to host a conference this big. The Liberal Democrats will continue to hold the Government to account on their domestic and international commitments while pushing for stronger ambition across the world!

What is biggest challenge facing us now, in terms of tackling climate change?

Achieving net zero and cutting down on the role of single-use plastics. However, the climate emergency is not only a challenge but also a huge opportunity for job creation. We need to harness this opportunity by funding the skills and training needed to transition to a net zero carbon economy. This must not happen by simply decarbonising and losing our existing industries, but instead by utilising the rapid advancements in climate science and technology to create and support new, green industry.

Is it fair that young generation face paying the price for the failure of older generations to address climate change?

I don’t think it’s helpful to frame it in those terms because no one individual or group of individuals who are alive today have made a conscious choice to exacerbate climate change.  We have learned a great deal in the last 20 or 30 years about climate change and the factors that contribute to it, and we can’t blame people for pursuing behaviours in the past when they didn’t know what we know now. We can all do our bit now, however, and I think that collective endeavour will be undermined by pitting generations against each other in this way.

What is the Liberal Democrats’ policy on climate change and how would it make a difference at COP26?

Liberal Democrats have a plan for an ambitious Green Economic Recovery to provide the jobs people need, and the technology our economy needs, in a bold bid to fast-track the UK to net zero. We are calling on the Government to announce an action plan, backed by a £150 billion public investment programme, to fire-up progress to UK Net-Zero, to help British people and business to become global leaders in key future technologies. From new targets for zero carbon flight to new industrial strategies for hydrogen and power cabling, our plan is a proposal for a major restructuring of the UK’s economic and financial model.

This will create new jobs and help the UK meet its climate change commitments – leading the world ahead of COP26. To achieve this the government must work as closely as possible with the EU in tackling the climate emergency, including joining the EU Emission Trading Scheme and fulfilling the UK’s climate commitments jointly with the EU; introduce a new law requiring all domestic flights to be zero carbon by 2030; invest in public transport, electrifying Britain’s railways – the Tories have instead cut public transport (£1 billion from rail while pledging £27 billion towards roads); plant 60 million trees a year and restore the UK’s peatlands to absorb emissions and improve biodiversity; invest in renewable power so at least 80 percent of electricity is generated from renewable energy by 2030 and investing to make 100% renewable power possible; end investment in expensive nuclear energy and undertake a ten-year programme to upgrade Britain’s homes and businesses by 2030, cutting bills and ending fuel poverty.

What advice would you give to a young person considering pursuing a career in politics?

Two things. Firstly, you can’t do it on your own – you have to either join a group or have other people join you. Change happens because enough people want it to, so you need to keep finding and recruiting those people.

Secondly – you need to know what your motivation is. Politics is a series of ups and downs, and your party or cause won’t always be popular. If you have clarity about why it matters to you, it will give you the resilience to get through the difficult times.

Send your questions for climate experts, politicians and business leaders by emailing will.henley@interclimate.org 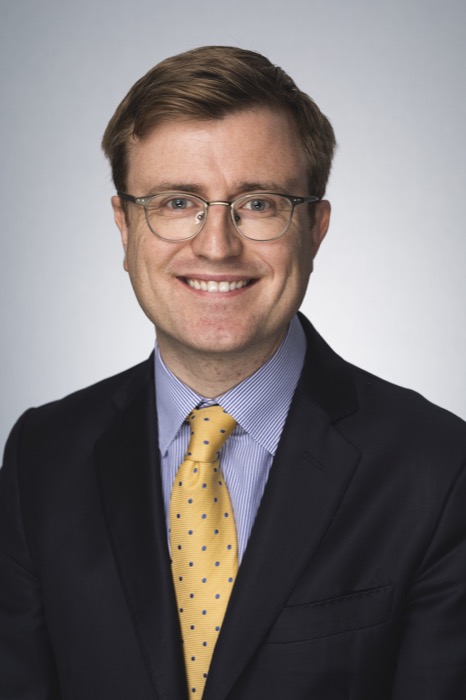 Will is a sustainability communications specialist and Head of Communications for the International Hydropower Association. He has worked in journalism, international development, government, and energy, finance and infrastructure sectors.