This autumn, the All-Party Parliamentary Group on Youth Action against Climate Change is supporting the MyBitYourBit campaign. The campaign brings together young people from across the country to share the action that they are taking to combat climate change and biodiversity loss, as well as challenging political leaders on what they want to see achieved at COP26. The format will be short video messages recorded by the young people themselves.

These video messages will be shared with UK politicians via the APPG and its membership, through a formal letter from the APPG to COP26 President Alok Sharma, and on-site in Glasgow at COP26.

The campaign is a fantastic and timely opportunity to elevate youth voices ahead of COP26, and we are calling on politicians, climate activists, schools and other organisations to urgently support this initiative by simply sharing the following asks with your youth communities:

On behalf of the Youth Action Against Climate Change APPG, its Secretariat InterClimate Network and the Hedgerley Wood Trust, we thank you for your timely support. 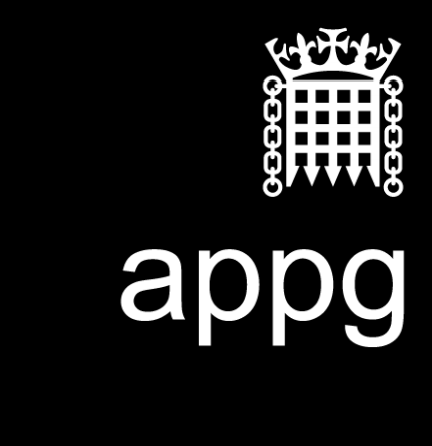 The Youth Action Against Climate Change APPG runs events and activites in parliament with the purpose of elevating youth voices on environmental degradation and climate change in Westminster.