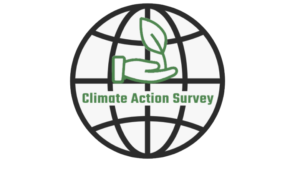 New survey to have a genuine say

Young people from 9 schools helped shape and test a new climate behaviour change survey during lockdown, a tool that will really help to have a say about climate action... read more 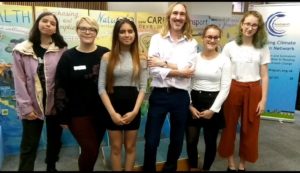 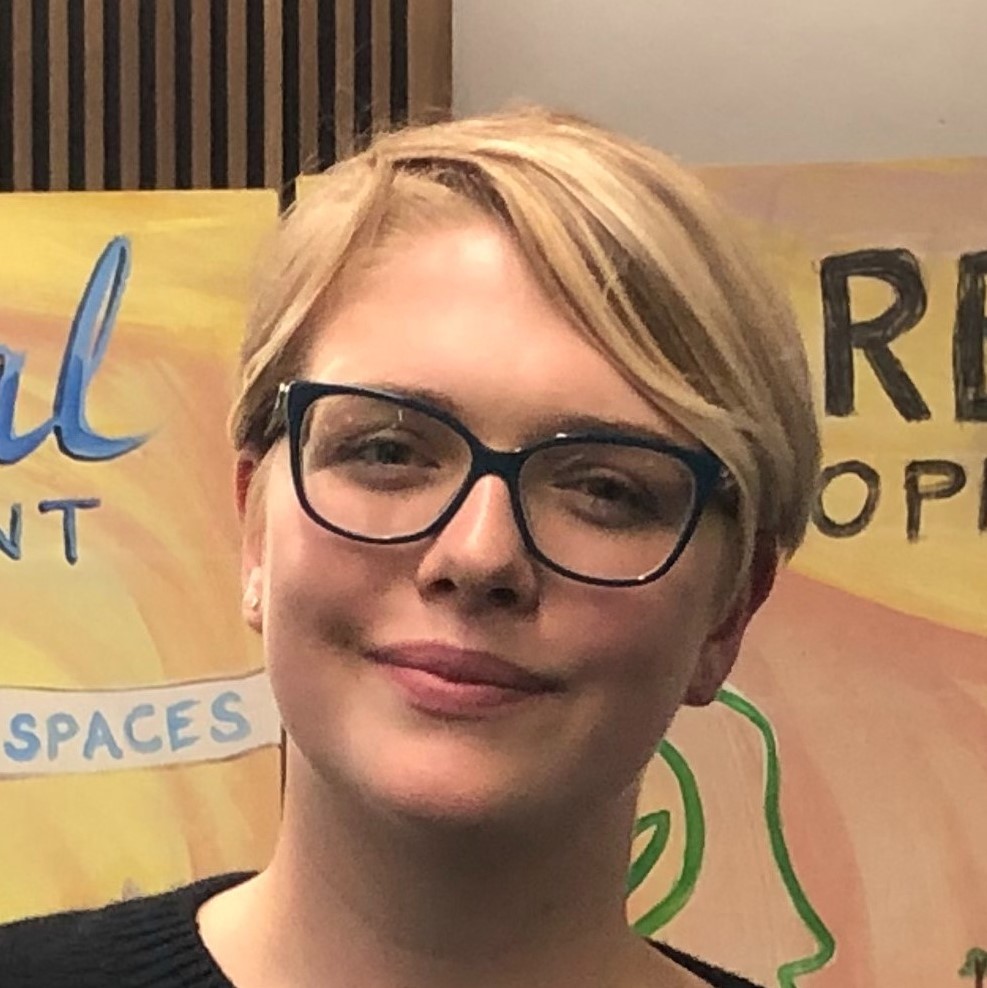 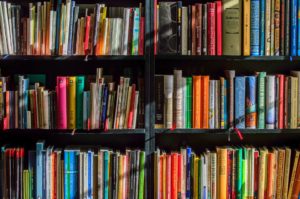 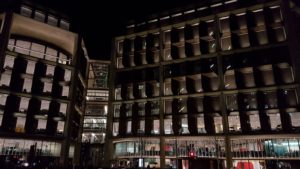